A leek recipe isn’t just for St David’s Day (1st March). Actually now is the perfect time to cook leeks. Leeks are in season and are at their best during the colder months of the year. If you are looking for a quick, easy and delicious leek recipe, then give this spiced leek recipe a try.

Are leeks good for you?

Leeks are packed with nutrients, vitamin K,  manganese, vitamin B6, copper, iron, folate and vitamin C. Leeks are also a good source of vitamin A, dietary fibre (we need to eat more of that don’t we), magnesium, vitamin E, calcium and omega-3 fatty acids. They are the perfect vegetable to eat when trying fight off coughs, colds and the dreaded flu.

Is this a Sri Lankan leek recipe?

This isn’t strictly a Sri Lankan recipe, but it’s one way I like to cook leeks. I like the fact they get to be the star of the show, rather than playing second fiddle or stuck out back in the chorus line. Leeks work really well in my recipe for homemade bone broth chicken stew.

These 'beans' look like something out of a fairy t 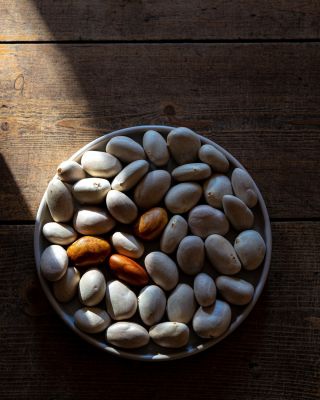 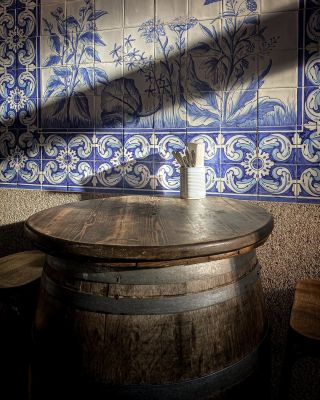 If like me you have the latest best-selling Sri La 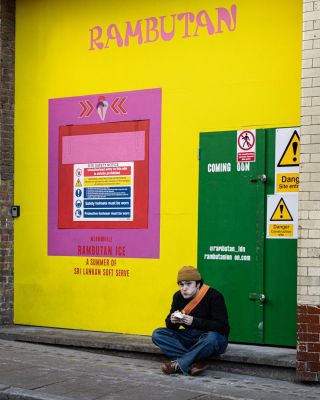 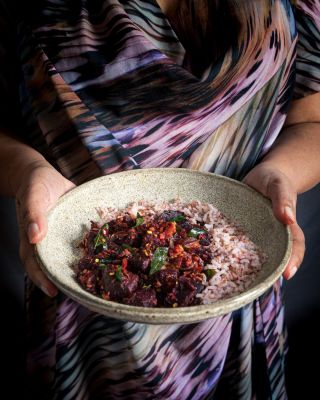 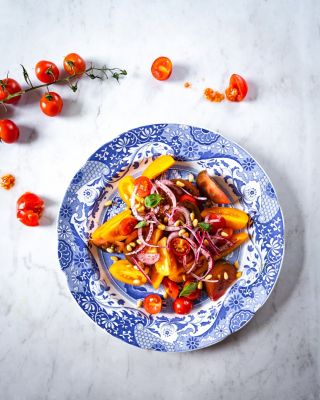 Even though it's the depth of winter and it's grey 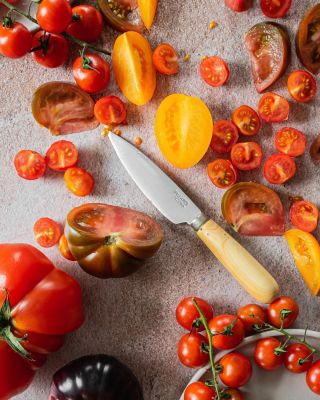 Beetroot raita, a condimen​​​​t in pink that delights the soul

How to make a Sri Lankan beetroot curry