Montpellier or bust, summer holiday with adopted kids, in the South of France,

We’re just back from our summer holiday in Montpellier, South of France with our two adopted kids, and we survived.

Just under two glorious weeks of sunshine, beaches, and a few tantrums and meltdowns, otherwise it would not have been a holiday with adopted kids.

As we live in Paris we decided to get to the South of France by train, the ultra fast TGV. It was a no brainer  – nine hours by car, with two kids and Mr L (Lucius our dog) or three and a half hours, in an air conditioned carriage with leg room, buffet car, the kids can watch a DVD and I can enjoy a glass of wine.

All we had to do was pick up the holiday car from the car rental outlet, conveniently located in Montpellier station then drive to the house we had booked through  airbnb. This is the first time we have used airbnb for a family holiday and it worked out well.

We booked a three bedroom, family house with garden on the outskirts of Montpellier.

OK, it wasn’t a beach front apartment, nor in the centre of the beautiful old town. But the house was in the great place, with its own parking, to use as base for our many trips to beaches, scenic villages and spectacular sights.

We made full use of the garden: breakfast and dinner outside; somewhere for Mr L  to roam around and chase cats; and when the kids were in bed kick back with a glass of wine.

Houses are part of our essential holiday strategy, it gives our kids a feel of the familiar. This was why we came, and we were not disappointed.

The Languedoc is spoilt for beautiful, mile upon mile of golden sandy beaches. Even though it was high season we didn’t have to fight for a spot on the sand.

Where ever we pitched up we found our spot, set up our parasols, spread out our towels and settled down for a day of sunbathing and swimming.

Top three beaches as voted by our kids

The  favourite beach was Portiragnes, remote, a little on the wild side, few facilities, no crowds. We spent a day here, with Mr L (dogs allowed).

The kids loved playing among the drift wood logs – perfect for den making. There’s a small little restaurant serving up delicious sea food (and it has a kids menu too).

A close second, was L’Espiguette, another wild beach. This one is unsupervised (no life guards) so keep a close eye on your kids.

Again, miles of golden sand, no crowds, plenty of sand dunes to get lost in. It does have a little restaurant which served up a delicious tapas salad for me, chicken sandwiches, crisps and drinks for the kids. We even sneaked on the Mr L – no complaints from anyone.

The third favourite, and another really fab beach was just outside Sete, the North Corniche.

The kids loved this beach because the water was particularly shallow, making it great for splashing and swimming.

The beach restaurant was a big hit with the kids dishing up the best chicken nuggets ever. There are lots of amenities on this beach but it can get a little crowed.  If you want a wilder beach, then check out the South Corniche.

The food was great – if you love sea food South of France, it had to be sea food, were ever we went, we were spoilt for choice with fresh grilled fish, mussels, oysters, squid, crabs, cuttle fish, prawns, bouillabaisse. All mouth-wateringly good.

If you want to sample great sea food, then head to the little fishing village of Meze. Around the working harbour are many restaurants specialising in fish. After you have eaten, you can take a walk around the village, before heading to Meze’s own little village beach.

Fighting a loosing battle with the kids

It was a little harder for the kids, both are picky eaters (really common with adopted kids). And what one likes the other hates. Yup, I am often tearing my hair out when it comes to meal times.

We managed to find decent restaurants with decent(-ish) kids’ menus – steak hache, poulet nuggets, pizza. That’s what our kids want to eat when they go out. And they’d rather go hungry than eat anything else.

We have been down that very messy road many times. I know which battles are worth fighting – going out to eat isn’t one of them. When we finally got to Montpellier I could understand what all the fuss was about. It’s beautiful, faded splendour, hinting of days of glory in years gone by.

Even the kids didn’t fuss too much about walking the meandering  cobbled streets as we admired the renaissance architecture.

We cut them loose in Montpellier’s magical Jardin de Plantes which feels like a secret, lost garden in the middle of a hot sweaty city.

There are plenty of scenic villages

If you want a cute, picturesque village, head to Pezenas.

Pazenas is full of restaurants with tables tumbling onto its winding cobbled streets,  and art galleries, artisan workshops, old-fashioned sweet shops and toys shops.  Hold on tight to your purse it’s hard not to spend money in Pezenas. I walked away with a new handbag  – I just had to have it!

Nimes is where you go if you want history, Roman history. Take a look at the arena – it’s still in use today (bull fights – let’s not go there), there is the Roman temple, Maison Carre and the Temple of Diana. Well if you are in Nimes then you have to take a trip to the jaw droppingly, amazing Pont du Gard. Built by the Romans, the Pont du Gard aqueduct diverted water to Nimes.  It’s worth walking up to, on to and beyond for the panoramic views.

You can take lunch here at the Terrace restaurant, before heading down to the river bank, to nab yourself a family sized, four-poster sun lounger (they’ll all be gone by 2pm) and take a well-earned dip in the river.

And what about the kids? We broke our own rules

Only a few weeks ago I wrote about coping with the summer holidays with adopted kids, and the importance of routine etc.

We broke our rules, we had a leisurely late supper, took the kids for a late(-ish) walk, and they went to bed late(-ish).

Oh we paid for it the next day, grumps for breakfast, fighting over nothing, constant bickering, finally culminating in tantrum central.

I guess we just have to realise when we are on holiday our kids like their routine. This is now etched in my brain – bedtime is sacrosanct!

We had plenty of tantrums

It was our first two-week holiday with our adopted kids, and after days of not really knowing what we are doing, sunning ourselves on the beach, swimming for hours, traipsing around yet another pretty village, finding restaurants that met everyone’s particular taste, getting very hot and bothered, little tempers started to fray.

Old habits re-appeared: the fidgeting, out doing each other at every available opportunity, you love him/her more than me, not going to bed, shouting instead of talking, shouting then becomes screaming, refusing to eat because it looks weird, controlling behaviour because we feel out of control. The usual stuff when cortisol levels peak, adrenaline rages in your veins. The result, a monumental meltdown.

Welcome to life with adopted kids.

Did we have fun?

Yeah! We loved it.  The kids loved it. And even Mr L loved it.

And what about next year

Of course we will have another holiday, nothing puts us off.

And this time, we’re thinking of three weeks (just like the French), out towards Perpignan, near the Spanish border and a few days up in the Pyrenees. 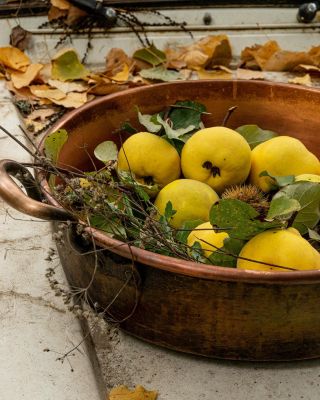 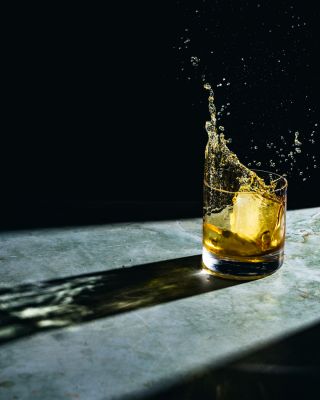 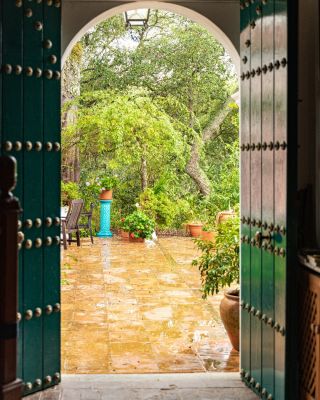 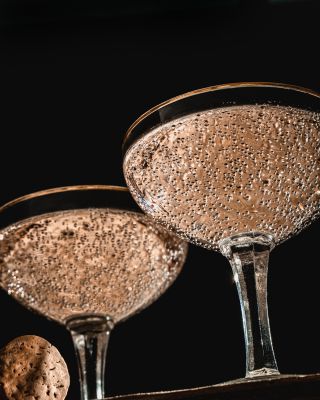 Do you plan our photographs down to the last metic 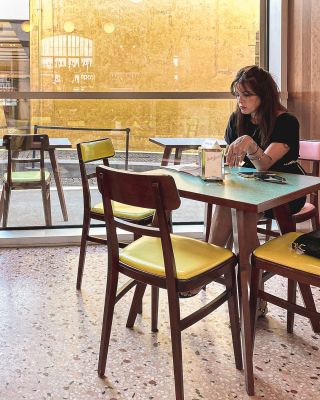 Now that the sun is setting earlier and earlier, e 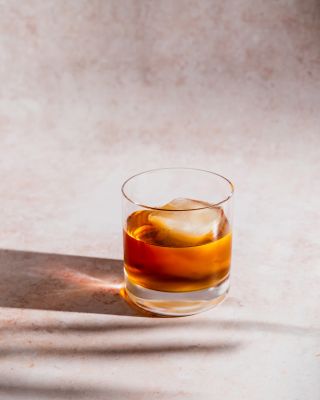