It was a whistle-stop trip to meet a mummy friend who has escaped the big smoke, sold up a small Victorian terrace and relocated to a five-bedroom, 16th century farmhouse just outside Margate.

My initial thoughts of Margate were – run down seaside resort, once grand Victorian villas sliced and diced into bed-sits, dying and decaying seaside attractions.

How wrong I was. Margate is changing. No doubt the arrival of the Turner Contemporary is stimulating a small and thriving creative community, along with the revival of Dreamland, spearheaded by Wayne Hemmingway. Dreamland is the oldest surviving amusement park in Great Britain.

As well as the quaint old town that, the harbour and miles of glorious, golden sandy beaches, it is just outside Margate, on the way to Cliftonville, where a couple of real gems can be found. Plinth is an independent, lifestyle shop that wouldn’t be out of place on any hipster high street. But here it is just outside Margate; this part art gallery, part boutique shows and sells works from emerging British artists and creatives. Plinth was only set up in June this year by artist Leon Hatcher, and wow, I just love it! Alongside Plinth is Haeckels a small, discrete shop selling its own completely unique skincare brand. Styled more like an old fashioned apothecary with products housed like exhibits in mahogany cabinets, under glass bell jars and in brown glass bottles.

These beautiful hand-made products are produced by founder and beach enthusiast Dom Bridges in his in-house lab. He creates amazing wonders from natural, coastal ingredients.  The products are based on Thalassotherapy, which uses ocean water, seaweed, ocean mud and marine minerals to restore and revitalize.

It was a fleeting visit, and I wished I could have stayed longer, as I have my eye on a chalk room diffuser, crafted from the rock found along the Kent coastline. But I hear that Haeckels is stocked by Selfridge’s…time to get the credit card out! 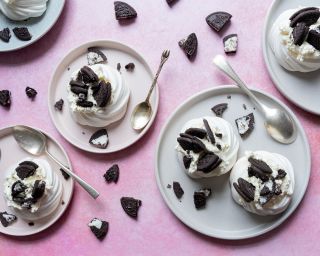 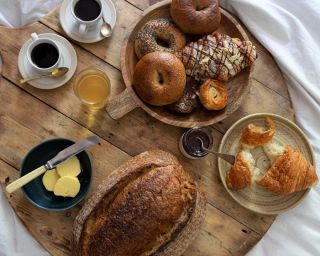 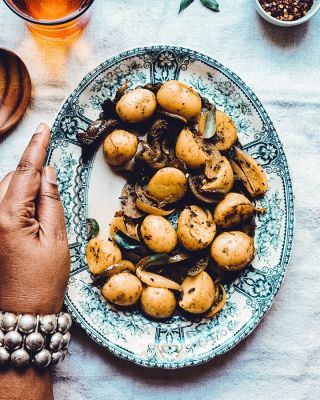 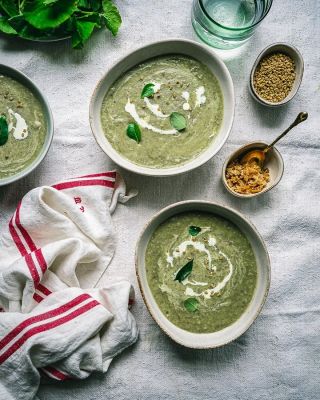 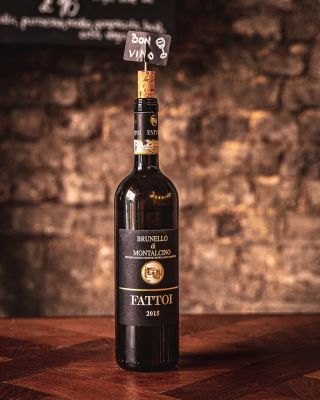 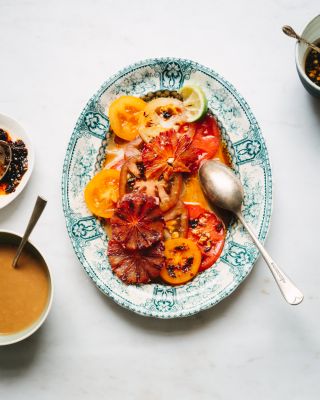